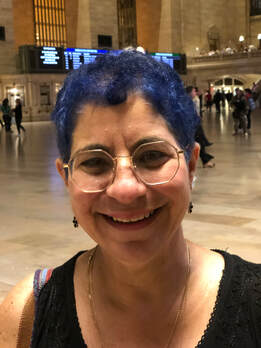 Follow in the footsteps of the Beatles in New York City with an expert!  Learn about the group’s connection to New York, as well as fascinating facts about the history of the city!

Susan Ryan has been a Beatles expert for over 47 years.  A native New Yorker with a lifelong passion for the history of the city she loves, she is currently the proprietor and tour guide for Fab 4 NYC Walking Tours, an escorted walk around New York City sites related to the group.  She is also a published writer of fiction, features, news, reviews and editorials.  Her work has appeared in ﻿Daytrippin’ Magazine﻿, the ﻿London Beatles Fan Club Magazine﻿, ﻿Newsbeat﻿, ﻿Ha’Or﻿, REBEAT Magazine, Humanistic Judaism Magazine, and many other publications, and she has appeared on various Beatles-related radio programs and podcasts over the years.  She is the co-author of the new book "The Beatles Fab Four Cities," published in 2021 by ACC Art Books, and co-host of the travel DVD “John Lennon’s New York,” produced in 2007 by ArtsMagic, Ltd.  In 2020, she appeared on the Today FM podcast, Lennon: 40 Years On, which won an Irish radio award for its creator, Sarah Stacey.  Additionally, Susan appeared at the 2018 White Album Symposium at Monmouth University in New Jersey, moderating a panel discussing the 50th Anniversary of the album and its place in history, acted as a panel chair at the 2019 Abbey Road Anniversary Symposium at the Eastman School of Music in Rochester, New York, and was the emcee of the 2019 Beatles Symposium at the Beatles at the Ridge Festival in Walnut Ridge, Arkansas.  She is also on staff and has appeared as a guest and interviewer at the Fest for Beatles Fans in New York, Chicago, Boston and Los Angeles over the course of the last 25 years, where she has given special tours for Fest attendees and is the originator and moderator of the Beatles Historians Panel, featuring a group of awesome Beatles experts from around the country and around the world discussing the impact of the Beatles on popular culture over the past five decades.
Book your tour!
See many famous places significant in Beatles history, including: 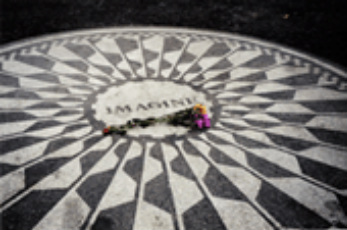 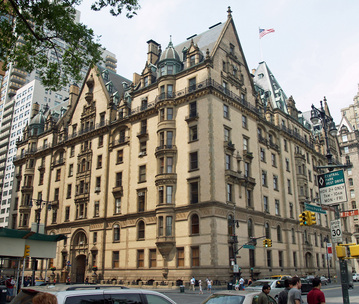 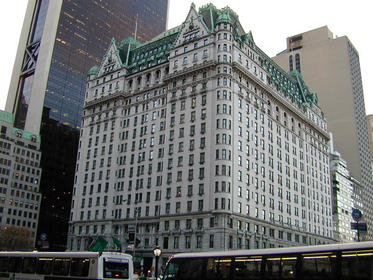 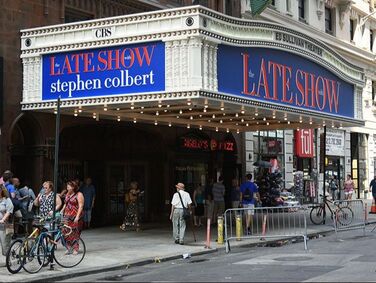 In 2010, Fab 4 NYC guide Susan Ryan joined local New York City NPR "Morning Edition" anchor Soterios Johnson for a quick video tour of some of the lesser-known sites associated with John Lennon in New York City in time for John's 70th Birthday.  Check out the video below for a look at Susan in action:
Susan Ryan, along with fellow tour guides David Bedford (Liverpool) and Richard Porter (London) has co-authored a book all about the four cities that shaped the Beatles!  Entitled "The Beatles Fab Four Cities," it discusses all the sites (well-known and off the beaten track) to see in Liverpool, Hamburg, London and New York.  You can order the book  through The Beatles Bookstore, at bookshop.org, or at any place where you purchase your books online, or you can contact Susan directly to buy a copy that will include a bookplate signed by all three authors that you cannot get from an online seller!  Books ordered directly from Susan are $25 plus shipping. 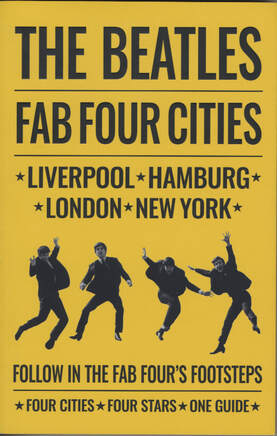 The Beatles Fab Four Cities has also been reviewed by Culture Sonar Magazine and was featured in a recent issue of Parade Magazine!  (See below for a scan of the Parade feature!) 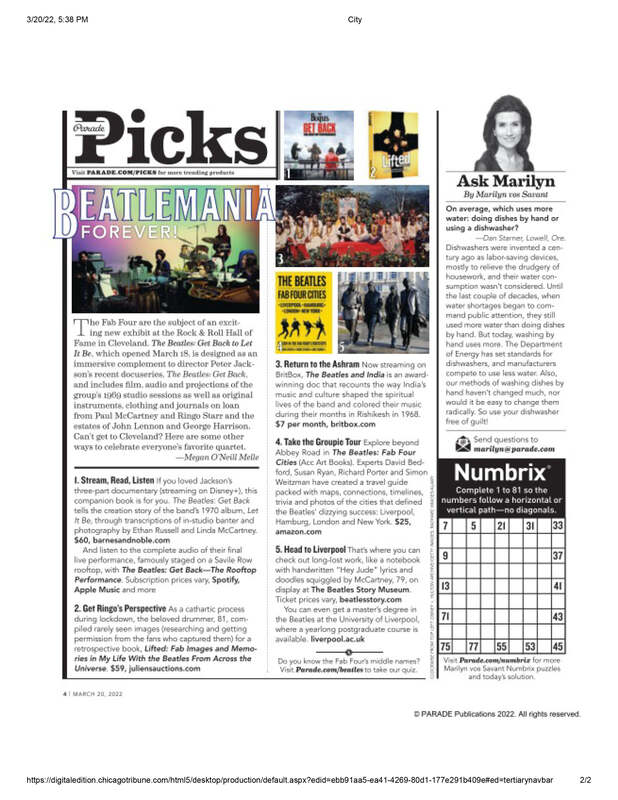